At first glance we thought the gullwing doors on Sessa’s latest 68 might be a gimmick to inject some interest into an otherwise ordinary boat.

But having had a good crawl all over the Sessa 68 Fly Gullwing at the 2020 Düsseldorf Boat Show, we have to admit we were wrong on both counts.

First up, the doors really do add to the boating experience. They create a much wider opening than a conventional helm door and because they fold up and out of the way (rather than swing or slide outwards), they don’t rob any width from the side decks.

With both doors open, the effect is sensational, allowing the kind of uninterrupted views and open-air vibe that you’d usually only get on a much larger superyacht with folding balconies.

Then there’s the interior itself, which is anything but ordinary. Admittedly, the Düsseldorf boat had the Asian spec layout, which replaces the usual four-cabin arrangement with two huge VIP suites and a funky lower saloon, and does away with the lower helm in favour of additional saloon seating, but even the standard boat is pretty quirky.

The open-plan saloon, galley and dining area feels immense and looks more like a stylish floating apartment than a boat.

Then there’s the flybridge helm, which is separated from the socialising spaces by a step down to create its own little sunken bridge area. Its central position gives a great view forward but being removed from the action it’s probably better suited to a skippered boat than an owner-operated one.

On the plus side, there is still masses of space behind it for a big dinette, wetbar and free-standing sunloungers. The choice of IPS or shaftdrive with a top speed of up to 37 knots is also pretty unusual at this size.

The Sessa Fly 68 Gullwing won’t be to everyone’s taste, it’s too quirky for that, but that’s also what makes it so appealing to some potential buyers.

Rather than simply aping what every other builder does, Sessa Marine has created something truly unique and really rather special – it’s a smart move and a smart boat. 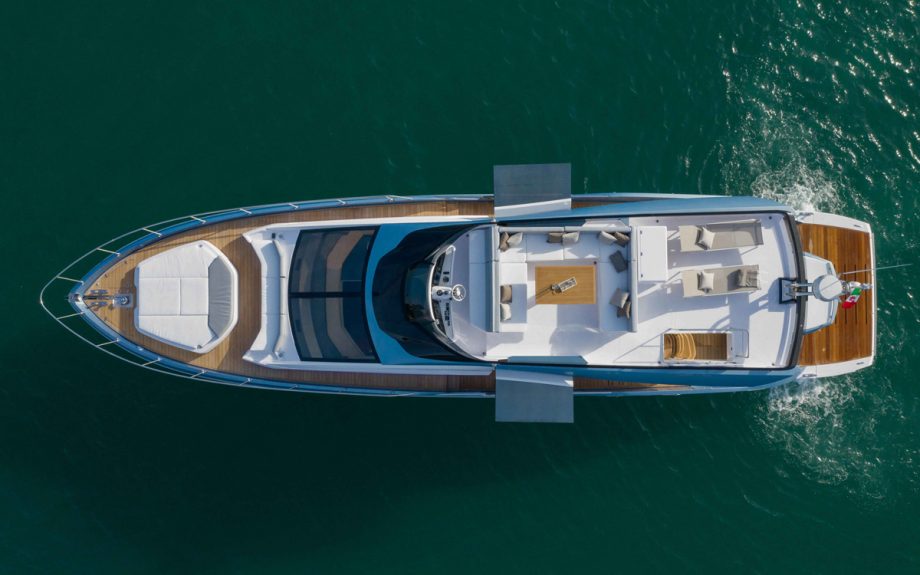 This is an image1 of6 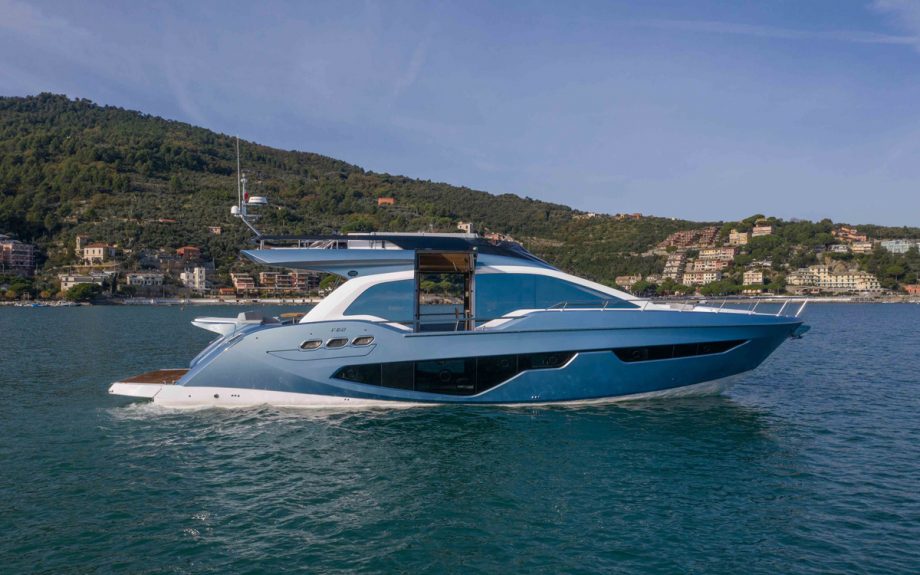 This is an image2 of6 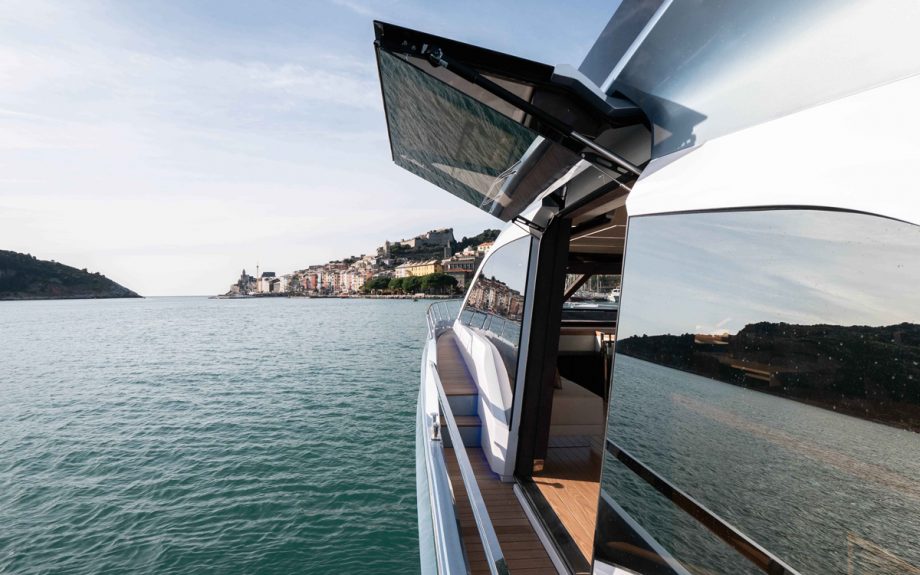 This is an image3 of6 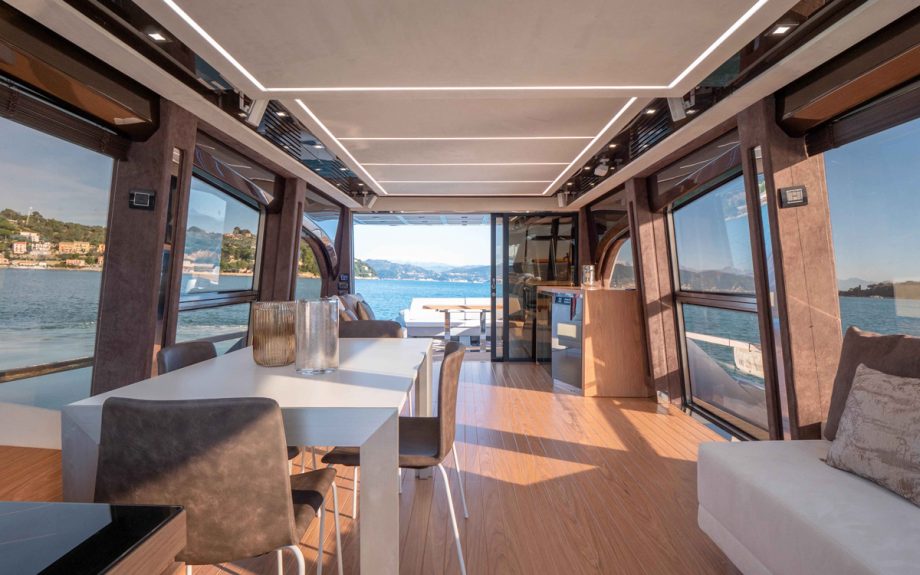 This is an image4 of6